She appeared at five Olympics from 2000 to 2016. She won two gold medals in team eventing at the 2008 Summer Olympics and the 2012 Summer Olympics with FRH Butts Abraxxas. At the 2016 Olympics, she won team silver with Horseware Hale Bob OLD.

She is the daughter of equestrian Reiner Klimke.

In January 2012 became only the second female to be appointed the position of "Reitmeister" (Riding Master, a special title of the German Equestrian Federation).

After her school days, Ingrid Klimke trained as a bank clerk and later became a teacher. She realised that it was not possible to this and keep riding so she decided to dedicate herself to equestrianism. 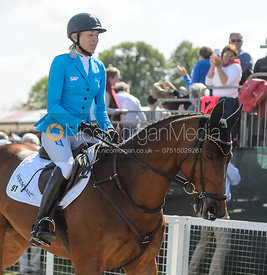 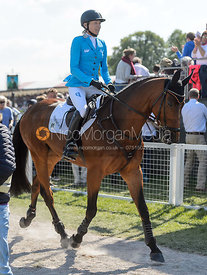 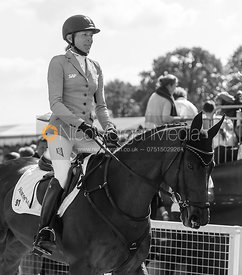 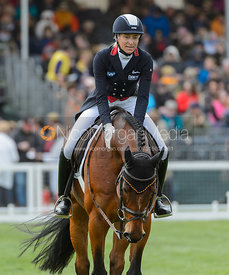 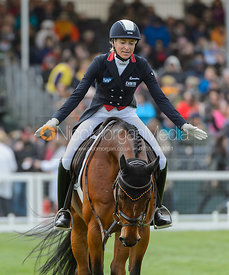 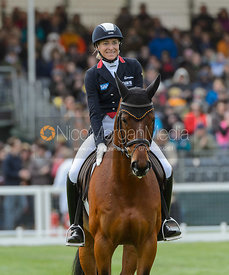 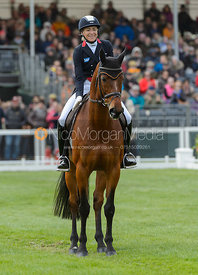 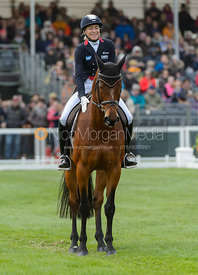 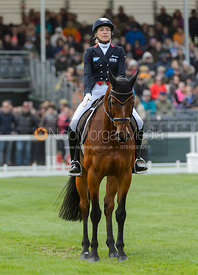 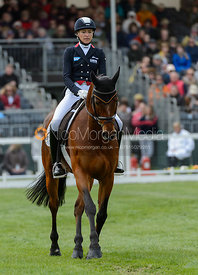 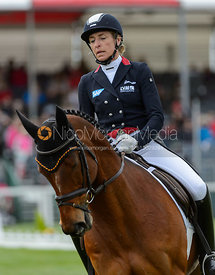 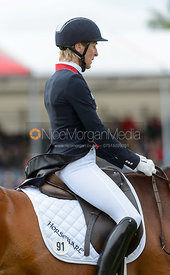 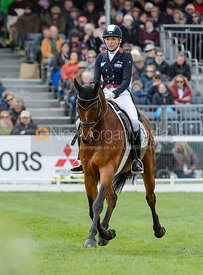 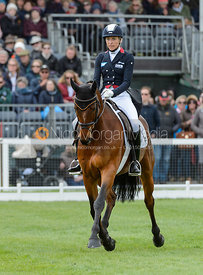 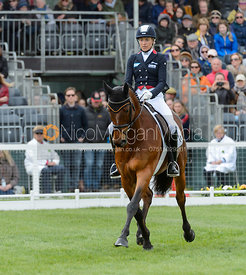 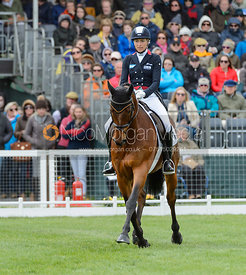 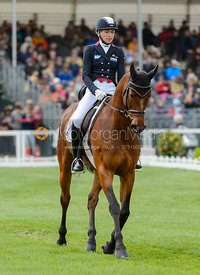 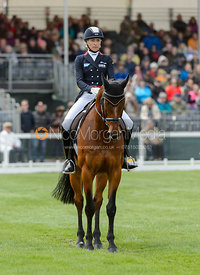