The Cottesmore Hunt's origins may be traced back to 1666 when Viscount Lowther made the long journey by a road with his own pack of foxhounds from Lowther Castle in Westmorland to Fineshade Abbey in East Northamptonshire. The Lowther family sold their pack to the Earl of Gainsborough.

From 1696 to 1779 there had been a joint arrangement between John Manners, 3rd Duke of Rutland, Master of the Belvoir, and the Earl of Gainsborough, Earl Cardigan, Lord Howe and Lord Gower, to hunt one pack on a shared basis in the huge area from Belvoir southwards into East Northamptonshire. Hounds were moved between three different kennels, including Cottesmore, each season. The Gainsborough family withdrew from this joint Hunt in 1732 and took 25 couple of hounds that began to hunt the country later known as the Cottesmore.

New kennels and stables were built at Langham, completed in 1889. The buildings were intended to accommodate 100 couple of hounds, 50 horses, and housed most of the Hunt staff of some 40 grooms and kennelmen. The hunt's kennels moved to premises in Ashwell parish in 2004 when the former kennels were developed for housing, called Kimball Close after Marcus Kimball, Baron Kimball, former MFH.

Three Hunt-class warships of the Royal Navy have been named HMS Cottesmore after the hunt. 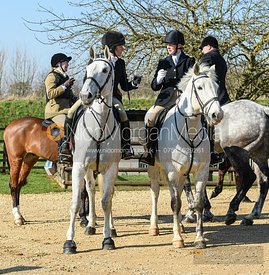 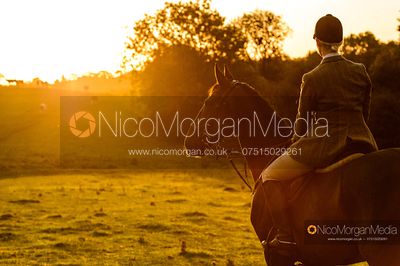 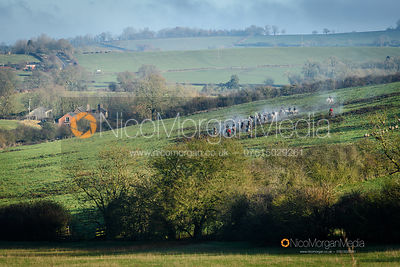 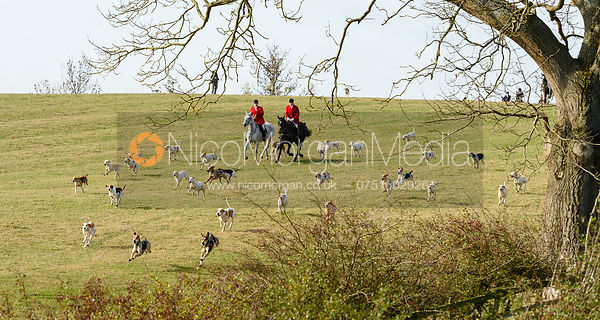 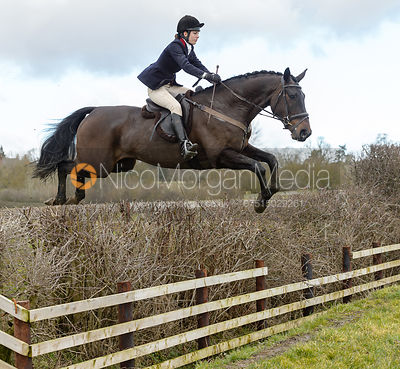 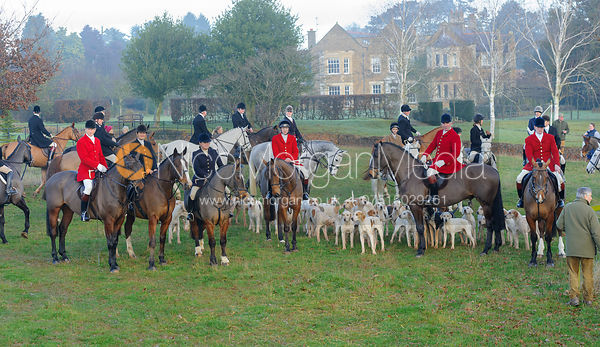 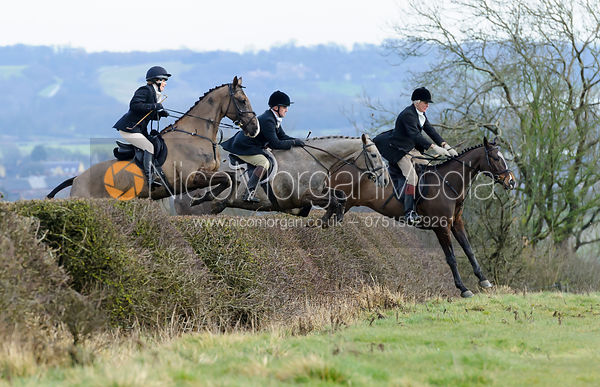 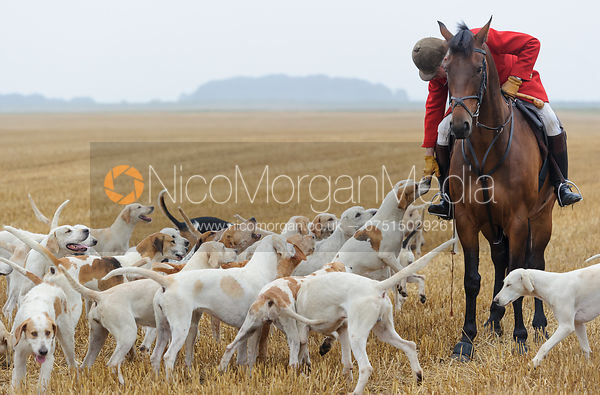 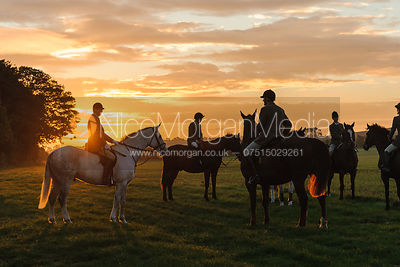 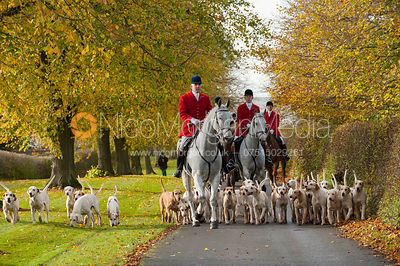 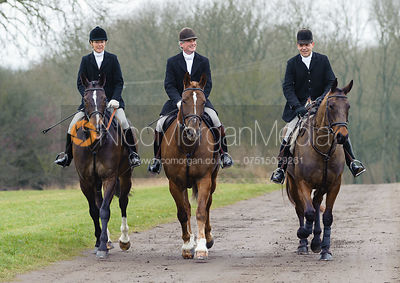 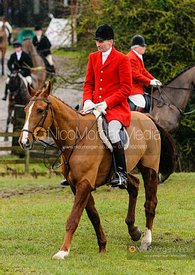 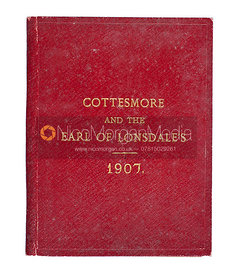