Images from Badminton Horse Trials over the last few years. If you are looking for something which predates the archives I still have online, please use the Contact link to get in touch and ask. I might still be able to help.

Badminton Horse Trials did not take place in 2020 or 2021 due to the COVID-19 Epidemic. The horse trials was also was cancelled in 2012 due to the bad weather, and I did not attend in 2016 due to another job at the same time.

Badminton was first held in 1949 by the 10th Duke of Beaufort in order to allow British riders train for international events. It was the second three-day event held in Britain, with the first being its inspiration – the 1948 Olympics. The first Badminton had 22 horses from Britain and Ireland start, and was won by Golden Willow. ridden by John Shedden.

Badminton is held in the 6 square kilometre (1500 acre) Badminton Park. 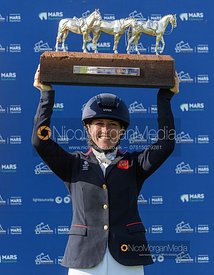 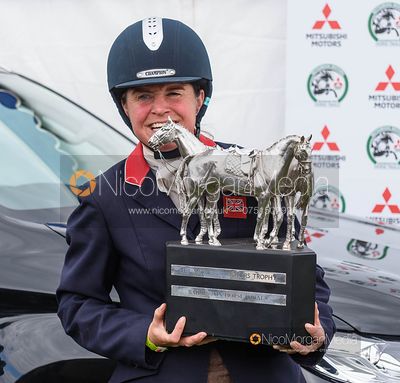 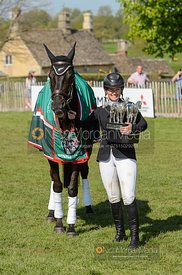 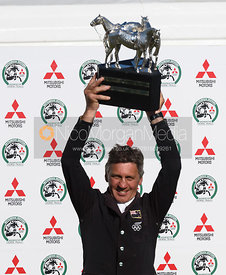 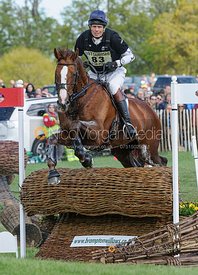 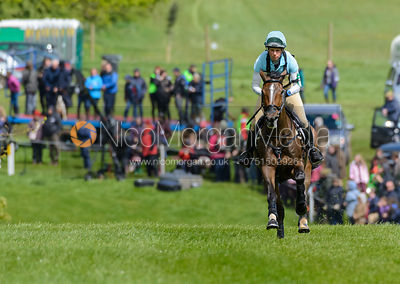 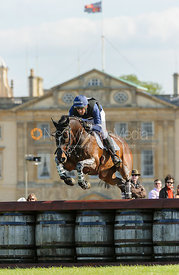 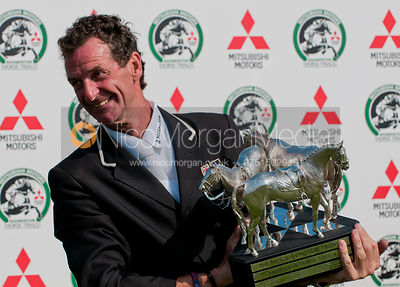 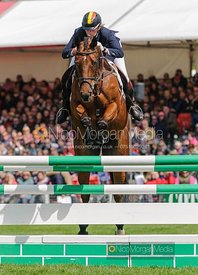 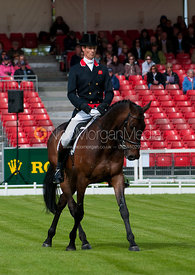 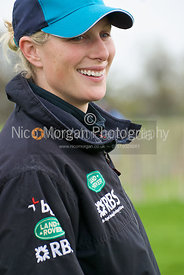