The Melton Hunt Club is the oldest hunt ride in the United Kingdom. It was originally established to open up new hunting country with the territories hunted by the Belvoir, Cottesmore and Quorn hunts.

The ride is traditionally held towards the end of the hunting season and the host hunt alternates between the Belvoir, Cottesmore and Quorn countries. Proceeds from the ride, fund raising events and the Club's Garthorpe point-to-point, are divided between the host hunts. More information on the Club can be found on its website - The Melton Hunt Club.

The course is dictated by a series of markers which must be rounded on one side or the other. The route between these markers is the choice of the competitor. You can see some courses here: Melton Hunt Club Ride posts. 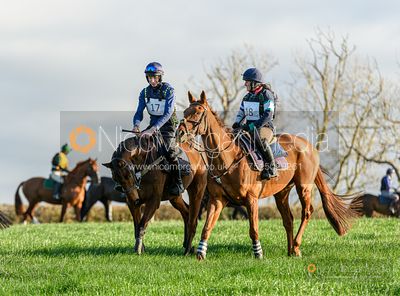 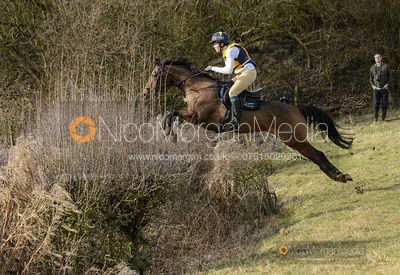 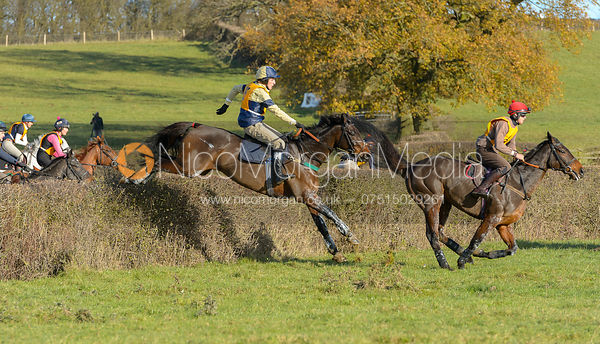 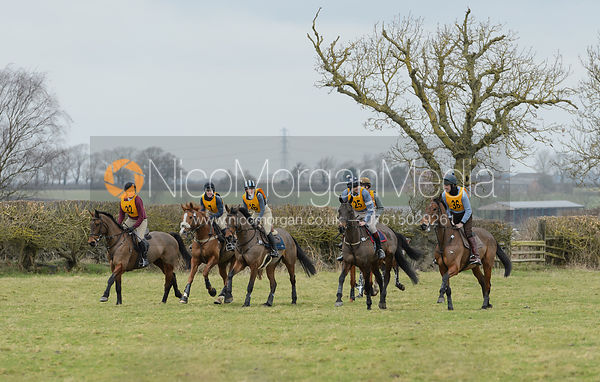 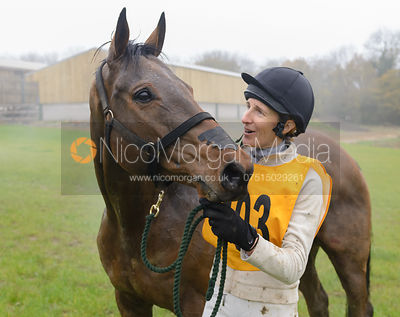 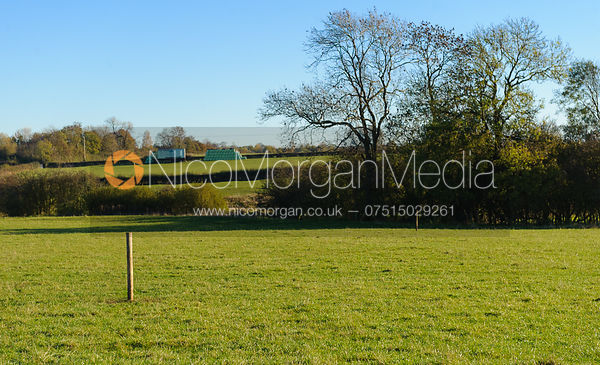 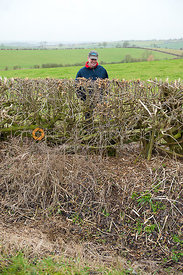 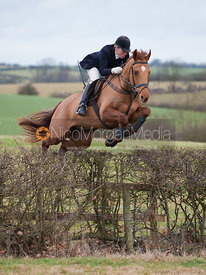 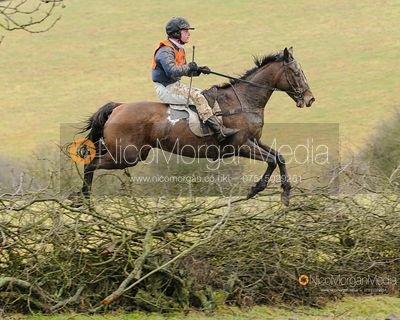 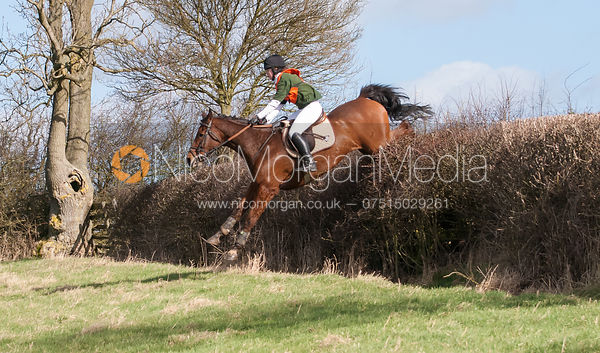