Shortly after the formation of Rutland Polo Club, the first trophy now known as the Assam Cup was acquired. The cup has interesting history being a large and splendid example of Victorian silver, originally commissioned as a challenge cup by a club located in the Assam area of India. Polo continued to be played there for many years.

After the Second World War, Mr Ian Leetham organised a team which won the cup for three years in succession. Then unfortunately polo ceased, so when returning to this country, he brought the cup with him, offering it to the Hurlingham Polo Association. The then secretary of the H.P.A. Col Alec Harper, knowing that Rutland had been formed only recently, suggested that the Club might have the cup and put us in touch with Mr. Leetham. Col. A.P. Gilks recalls collecting the cup from the home counties.

Mr. and Mrs. Leetham took a great interest in Rutland Polo although Mr. Leetham was unable to play owing to a polo injury sustained in India; Mrs. Leetham played with us occasionally for a few years. They both came to Rutland regularly to see the Assam Cup Tournament and to present the trophy up to Mrs. Leetham's sadly premature death in the early 1990's. Ian Leetham's interest continues and we hope t o enjoy his support over many years to come. Recently Ian sent the secretary a letter confirming that he wished the club to retain the possession of the cup indefinitely. 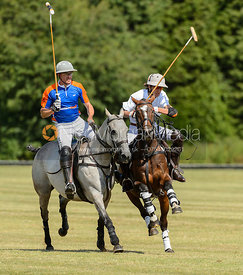 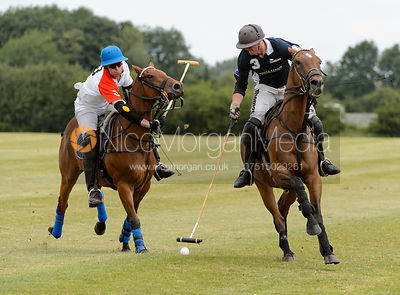 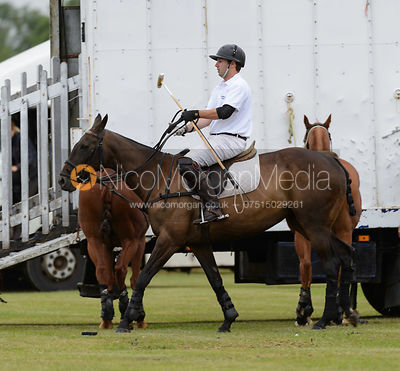 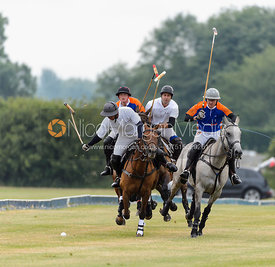