Price also runs a farm business with partner, Tim Price. Jonelle won Badminton in 2018, after many unsuccessful attempts, on the black mare, Classic Moet. Jonelle has taken a year out to have a baby, but then, a week after having her child, got back to riding.

She is a hard worker and for once people noticed this and she got the gratitude she deserves. Tim price, her husband, also got placed at 2018’s Badminton Horse Trials, on their gelding, Ringwood Sky Boy. When asked to describe each other, Jonelle said that Tim was a more talented rider and Tim said that she was more competitive! 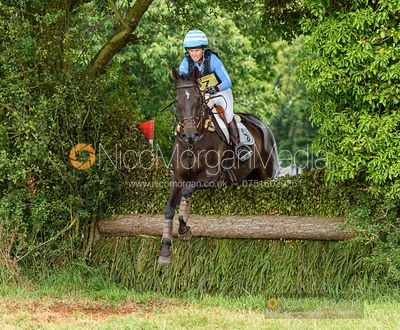 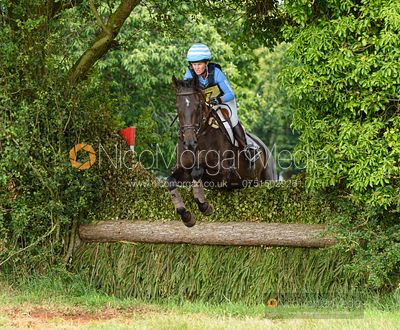