At the 2004 Summer Olympics, held in Athens, Hoy competed in the three-day eventing competition, both as an individual rider and as part of the German team.

After the dressage and cross-country stages, Nicolas Touzaint was leading the field on the third day, Hoy was in second place, France was leading the team event, with Germany in second place as well. In the first round of show jumping, the third and final phase, Hoy (the final jumper for the German team, as the best placed German rider) went clear. 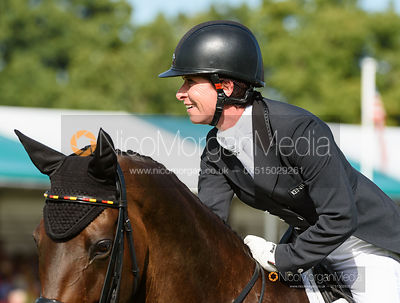 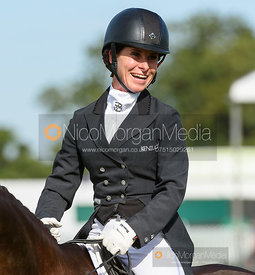 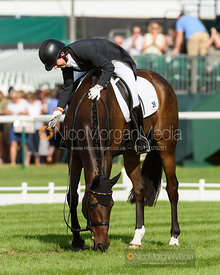 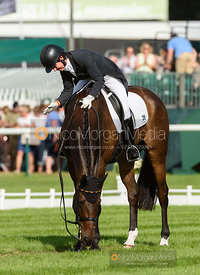 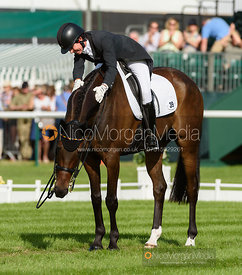 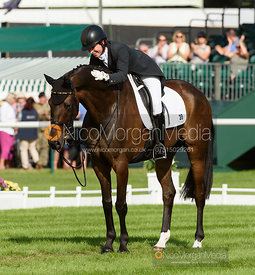 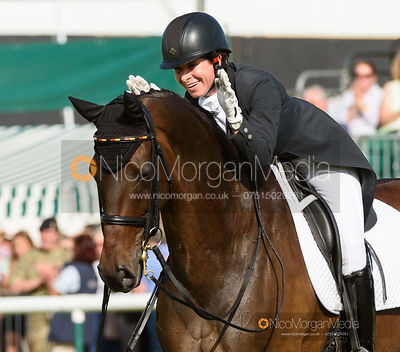 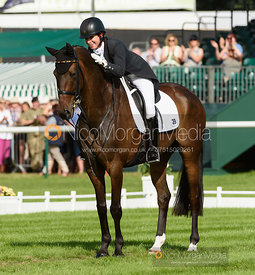 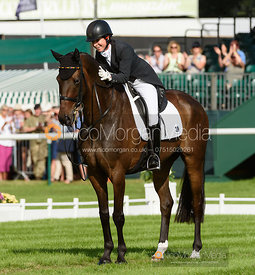 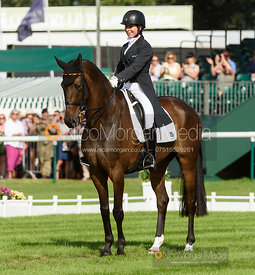 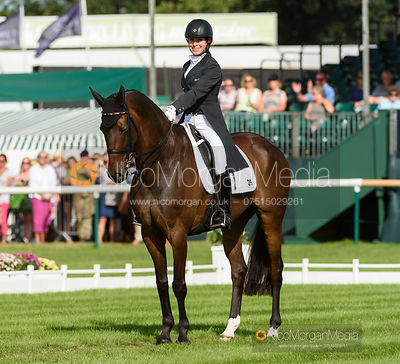 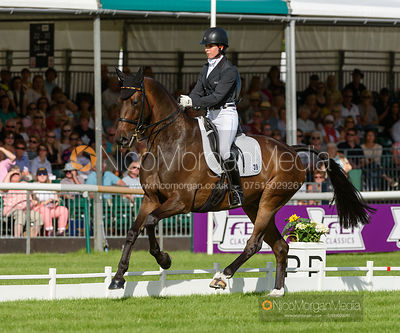 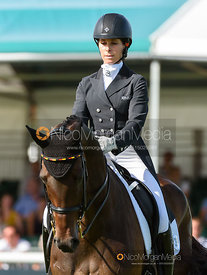 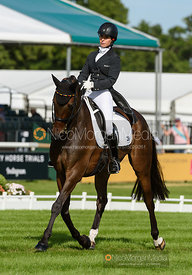 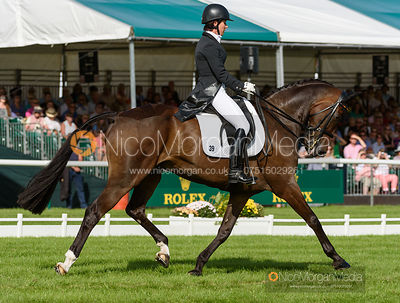 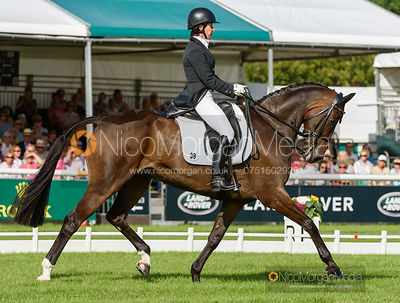 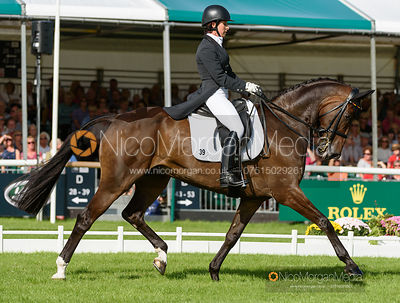 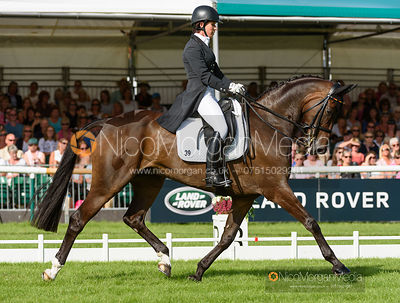 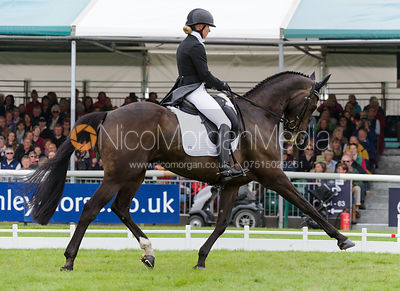