Images of Zara Phillips both in competition and outside the ring. This is a smart gallery so any new images added to the library will appear in here automatically.

Zara Tindall is an accomplished equestrian. Riding her horse Toytown, Tindall collected individual and team gold medals at the 2005 European Eventing Championship in Blenheim, and individual gold and team silver medals at the 2006 FEI World Equestrian Games in Aachen, Germany, making her the reigning Eventing World Champion until 2010. The same year after her win in Germany, she was voted BBC Sports Personality of the Year by the British viewing public (an award her mother won in 1971). She was also appointed Member of the Order of the British Empire (MBE) in the 2007 New Year Honours for her services to equestrianism. Despite winning team gold at the 2007 European Eventing Championships in Italy, she failed to defend her individual title after a problem in the show-jumping phase of the competition.

On 11 June 2012, Zara was announced as being a part of the British Equestrian team at the 2012 London Olympic Games. She competed in the 2012 Olympics on High Kingdom, where she won silver in the team eventing. Her medal was presented by her mother, Princess Anne. Tindall finished second at Luhmühlen Horse Trials 2013, on her top horse High Kingdom. At the World Equestrian Games in 2014, Zara and High Kingdom were part of the British team that won team silver.

In March 2016, Zara ceased using her maiden name, Phillips, and competed for the first time as Zara Tindall when she unsuccessfully attempted to qualify for the 2016 Rio Olympic Games. 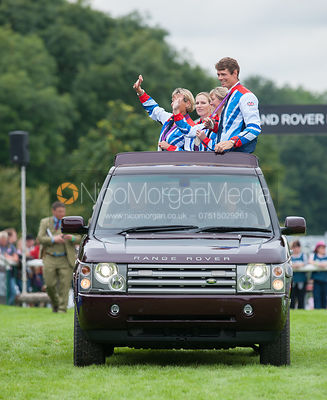 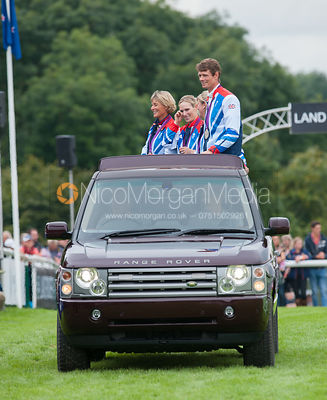 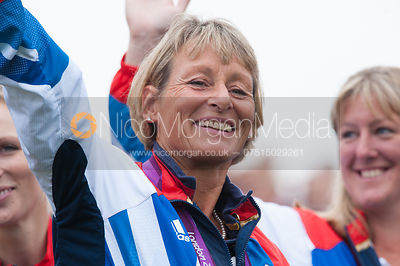 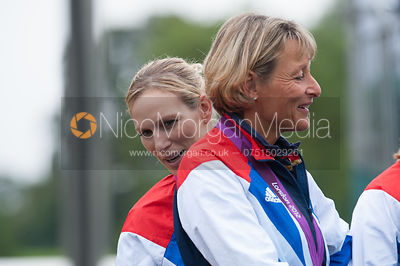 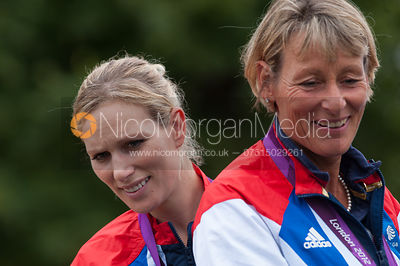 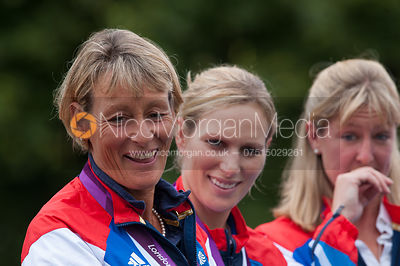 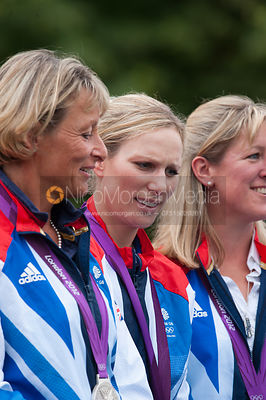 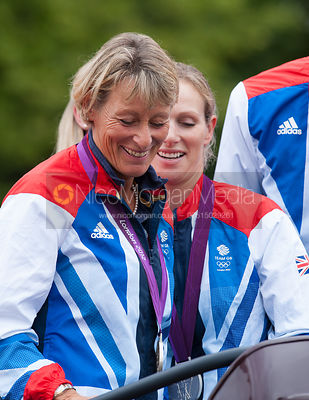 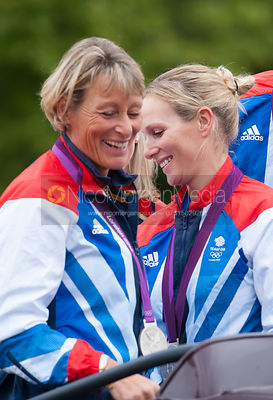 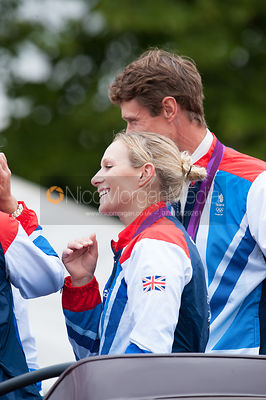 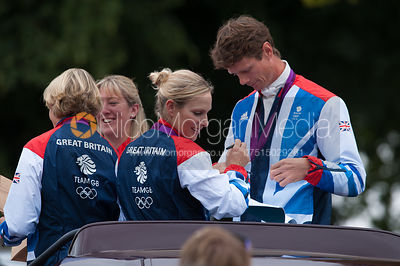 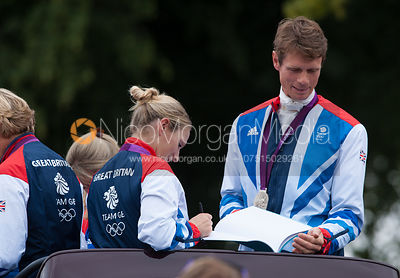 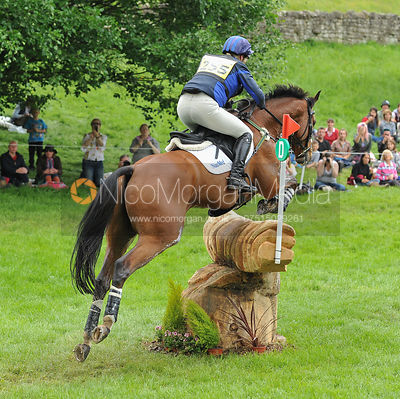 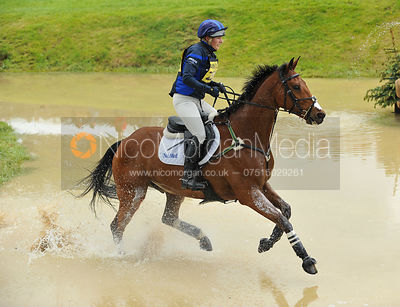 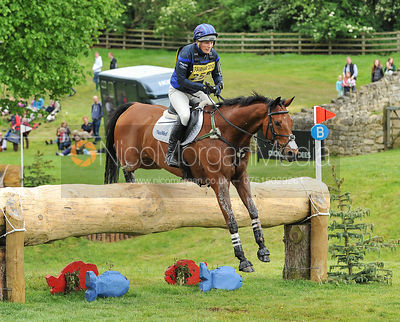 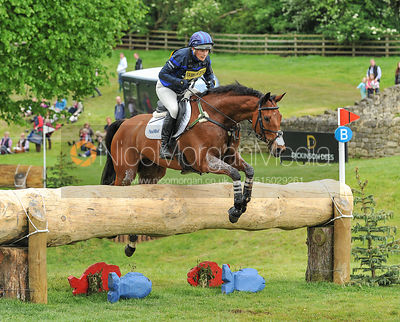 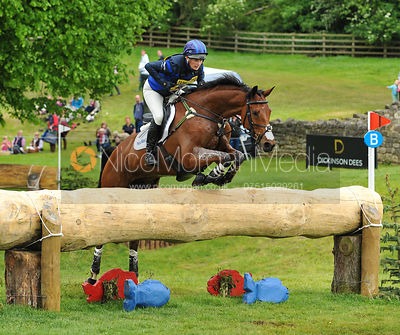 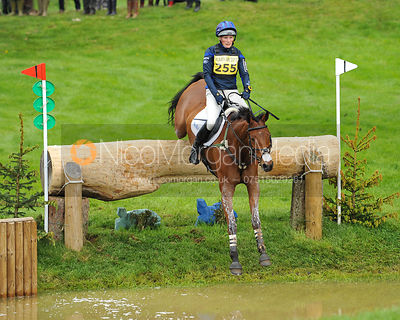 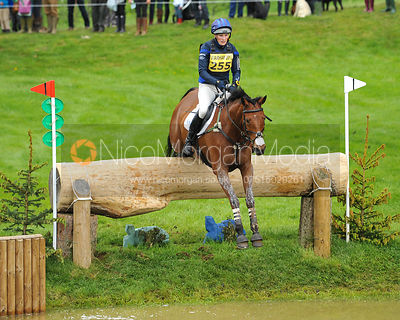 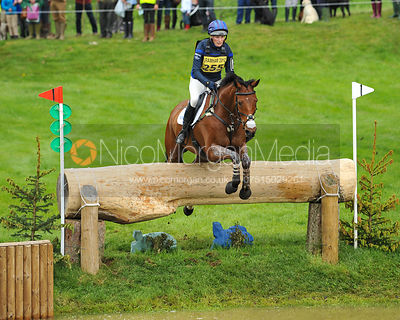 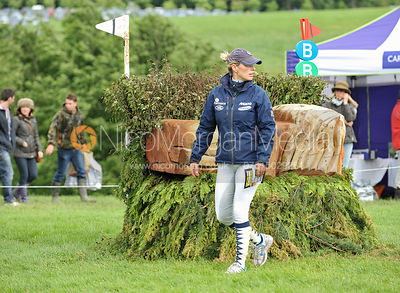 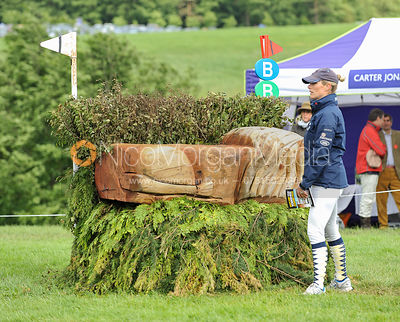