Andrew James Hoy, OAM (born 8 February 1959 in Culcairn, New South Wales) is an Olympic-level equestrian rider, who competes for Australia. The Tokyo 2020 Summer Olympics were his eighth games. He has won four Olympic medals, three gold and one silver.

Hoy is based in Somerby, Leicestershire, in the United Kingdom, with his team. He has been living in the UK for 20 years.

Hoy was inducted into the Sport Australia Hall of Fame in 2000. 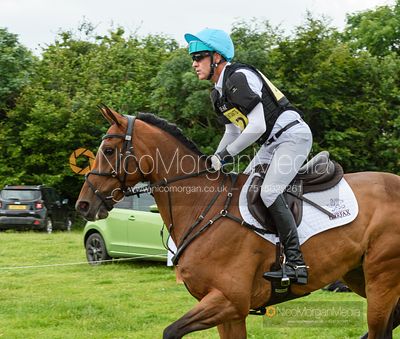 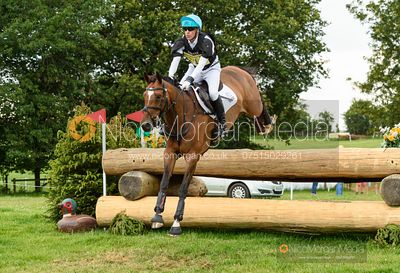 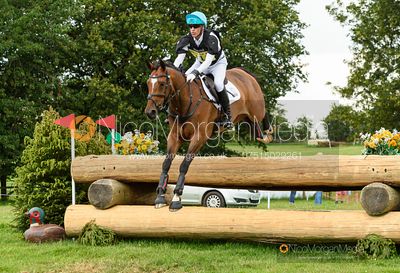 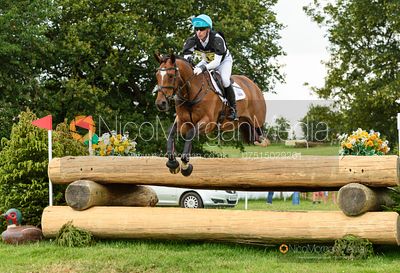 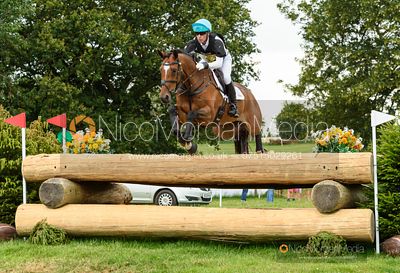 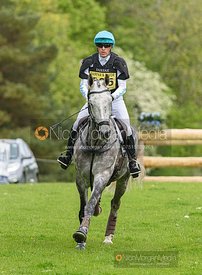 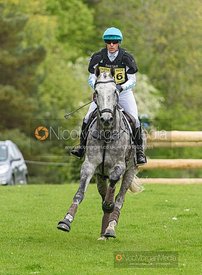 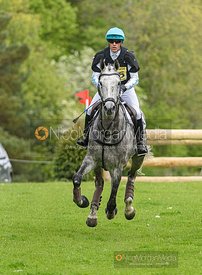 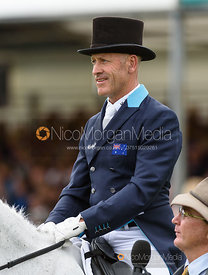 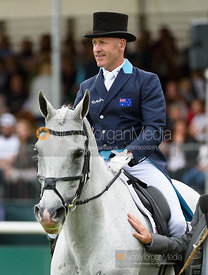 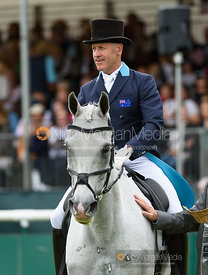